by Rock of Erraid 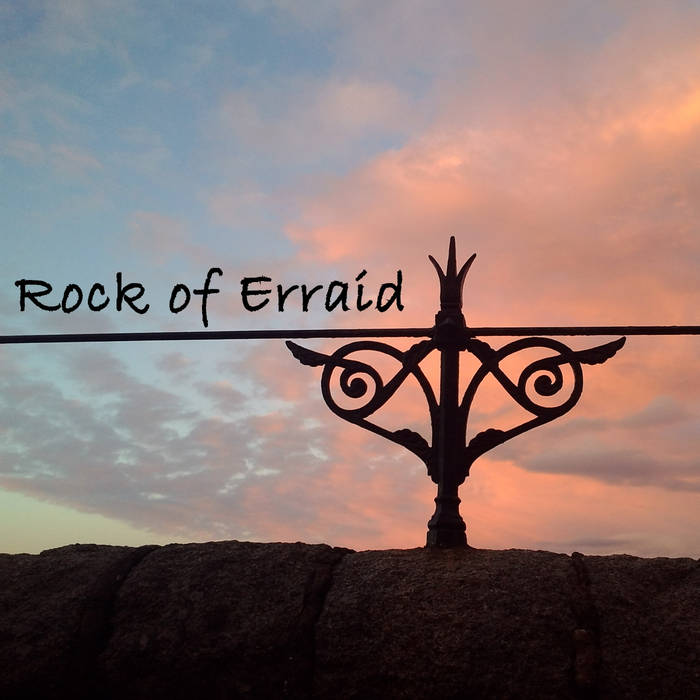 Rock of Erraid is a collection of songs inspired by life on the tiny tidal Isle of Erraid. It is an album about the joys and challenges of living on the island. There are songs about living a fulfilled, conscious life and about the quest to live a more meaningful life.

The songs were written and crafted on the island between 2011 and 2014.

Steve Pittam wrote the songs, played guitar and sang. Arjette Kasperts played cello and Wouter De Jong played percussion. The songs were recorded one wild and windy December day in 2014, at An Tobar recording studio, Tobermory. The songs were all recorded live in one afternoon, giving them an "as live" sound and feel.

The suggested price of the album is 8 pounds. However, any donation will be gratefully received and a portion of the proceeds will go to the Erraid bursary fund. This helps to support individuals and groups who cannot afford to pay the full price of a stay on Erraid.

Bandcamp Daily  your guide to the world of Bandcamp

YUNGMORPHEUS introduces his latest project, plus jams from Michael Sneed and Navy Blue